Professional agronomic and crop planning services created with your Saskatchewan farm in mind! 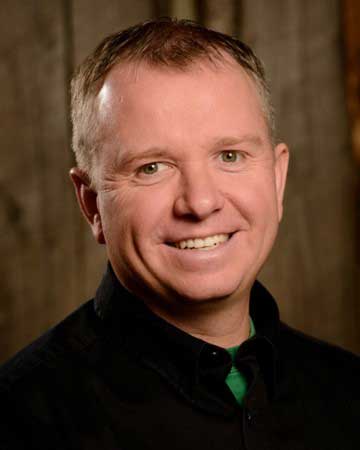 Larry Durand was raised on a seed farm near Notre Dame de Lourdes, MB. Growing up on a seed farm, he spent a great deal of time with his father scouting fields for pests, roguing, and generally helping out in the fields and in their seed cleaning plant. While attending the Faculty of Agricultural and Food Sciences at the University of Manitoba, he spent his summers in various jobs ranging from crop research to sales of crop protection products. Throughout these experiences Larry realized how much he enjoyed working with farmers, specifically being involved with helping them improve their crop production options and practices. He has followed career paths that allow him to work with farmers ever since.

Larry and his wife Patti have two daughters, Claire and Jocelyne. He enjoys spending time with his family. He is happy that together they all participate in camping, water skiing, cross-country skiing, jogging, and down-hill skiing, giving them plenty of things to do as a family. 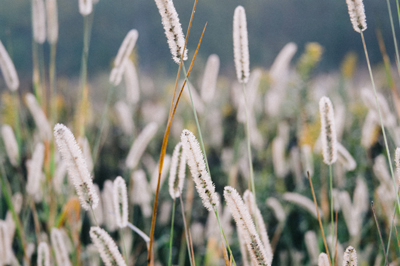 Jason Friesen G & B Friesen Farms
“We've been working with Larry and Field Good Agronomics for nearly 20 years. We find tremendous value in their program. From their variable rate fertility and seed mapping to crop, weed and insect scouting, it's given us the time and opportunity to focus on managing and growing our farm profitably. We strongly believe in adapting to new technology and are happy to have Field Good anxious to grow and evolve with us.” 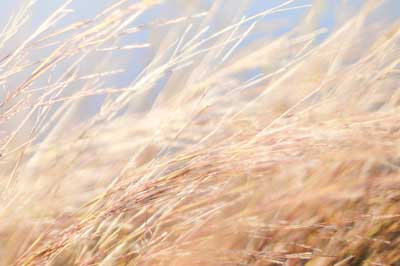 Shane Peters, Claims Adjuster II MMFI Saskatchewan
“We have found Larry to be professional and easy to work with, while his knowledge and insights were invaluable to our company. We received his report in a prompt manner and the fees charged were reasonable. Our experience with Larry could not have been better and we highly recommend his forensic agronomy services.”

Professional agronomic and crop planning services created with your farm in mind!